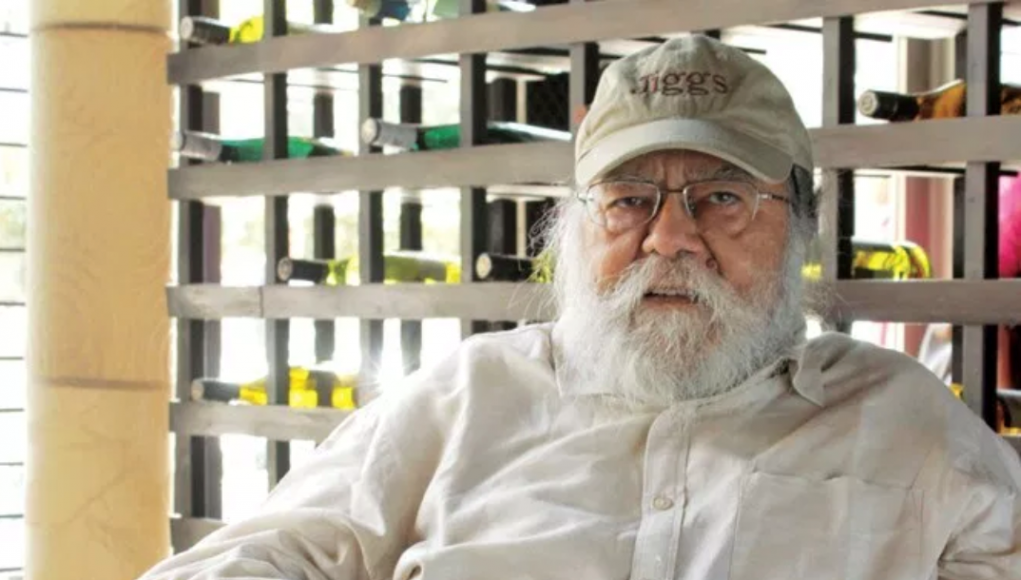 Jaspal Inder Singh Kalra, popularly known as Jiggs Kalra, was the first Asian to be induced in the International Food and Beverage Gourmet Hall of Fame. He was regarded as the ‘Czar of Indian cuisine’ or the ‘Tastemaker to Indian cuisine’ – titles bestowed upon him by the late writer and politician Kushwant Singh.

Kalra had won numerous awards and accolades in his career spanning five decades, such as ‘Best head chef’ and ‘Best Indian Cuisine’ for his restaurant Masala Library in 2017. Kalra had been instrumental in introducing Indian cuisine to the world. He revived lost cuisines and cooking styles to make some delicious, critically acclaimed dishes and is credited for reviving the Galouti Kebab. He had also served international bigwigs such as Bill Clinton, Atal Bihari Vajpayee, Prince Charles and Princess Diana.

Kalra was the first to conceptualise and host an Indian food and television series called Daawat.  He also authored over 11 books. Prashad, a celebration of the best in Indian cooking. Jiggs describes it as the kind of book a mother-in-law would give her daughter-in-law and daughter. Today Prashad is regarded as the Bible for the chefs.

He is credited with the culinary success of numerous hotels of The Oberoi Group, of the ITC Group and The Park Group. He is also credited with the establishment of Bukhara, in Delhi Dum Pukht, in Mumbai, and The Great Kebab Factory, in Mumbai, Pune, Delhi, and Chennai; three of the nations renowned culinary addresses.

Jiggs is considered the brain behind some of the best performing restaurants in the country such as Masala Library, PA PA YA, Farzi Cafe and Made in Punjab. His son and daughter-in-law will now continue his food legacy with Massive Restaurants PVT LTD.

Twitter was flooded with messages for the late legend-

Goodbye old friend.The great Jiggs Kalra who did so much to rediscover the lost secrets of Indian food and who gave chefs their rightful place in the sun goes off to that great kitchen in the sky to ensure that the gods eat his wonderful food.There will never be another Jiggs pic.twitter.com/MhgBJ5NLg8

The master chef is gone but the taste, flavours, hospitality, uniqueness and richness of #JiggsKalra cuisine will remain.

The memories of great moments spent at Masala Library while devouring world’s best cuisine will remain. 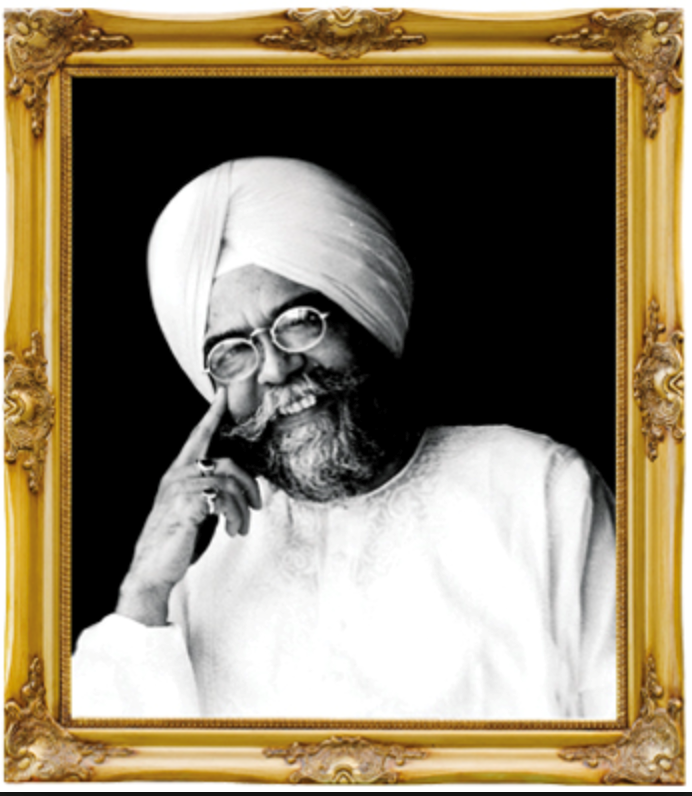 A new player in the Indian beauty segment, asa is in...

A historic affair: Ancient Indian forts that have been transformed into...

The latest jewellery collections that need to be on your wishlist

A new player in the Indian beauty segment, asa is in...

A historic affair: Ancient Indian forts that have been transformed into...

The latest jewellery collections that need to be on your wishlist

How a slur became a synonymous with sustainable luxury: The Chamar...

Check out these newly launched skincare and makeup must-haves for your...